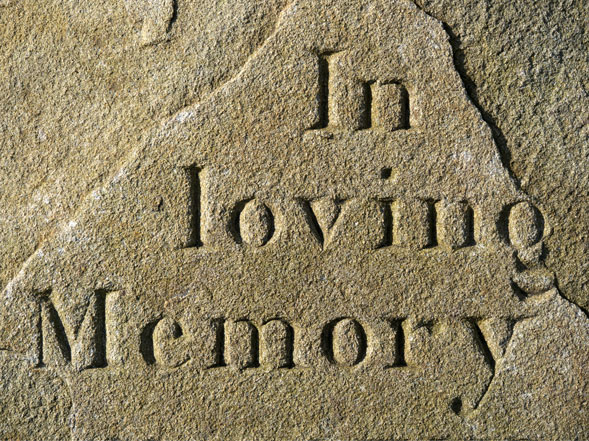 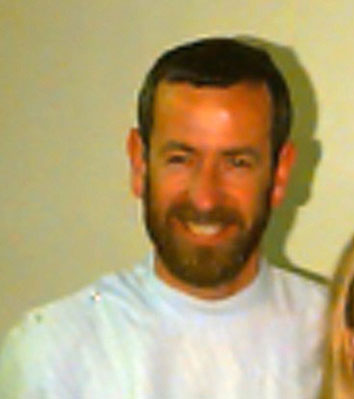 Toby graduated from Murdoch University, Perth in 1981 and moved to Whyalla in 1983 to work as a vet. He was a popular veterinarian in Whyalla, known for his caring attitude to animals and the thoroughness of his work. He loved the water and was often seen at the Whyalla Yacht Club or in the early hours of the morning swimming with the dolphins at the marina.

Toby struggled with depression all his life, a condition he kept very much to himself until it overwhelmed him on the 12th of March 2000 and he took his own life. Such was his impact on the local community, that even now, 20 years later, he is still remembered with fondness by many people in Whyalla.

A short 20 year remembrance, in conjunction with the Whyalla Suicide Prevention Network,  in being held on the 12th  of March this year at 1pm in the garden at the front of the Whyalla Veterinary Clinic, where a memorial plaque will be unveiled. Anyone who knew Toby, is welcome to come.